THE SAME CONDITIONS APPLY TO YOUNG AND VETERAN CHAMPIONS

All dogs with pedigree issued by the Kennel club recognized by the Fédération Cynologique Internationale (FCI) could be exhibited at these dog shows. Aggressive dogs must wear a muzzle. The owner takes the responsibility for all damages caused by the dog.

Best of breed (BOB)and the most beautiful dog of the opposite sex (BOS)  will get a rosette, no matter on number of dogs registered for that breed.

First, second and third ranged in competition of junior handling, puppies, baby,veterans, braces, groups and FCI groups  will get a rosette.

The most beautiful young dog of competition (JBIS) , second ranged (JR.BIS) and  thrid ranged (JBIS III)  will get a cup and dog’s food.

The most beautiful dog of competition (BIS) , second ranged (R.BIS) and  thrid ranged (BIS III) will get a cup and dog’s food.

The champion certificates will be issued right after the judging finishes. Price 30 Euro. 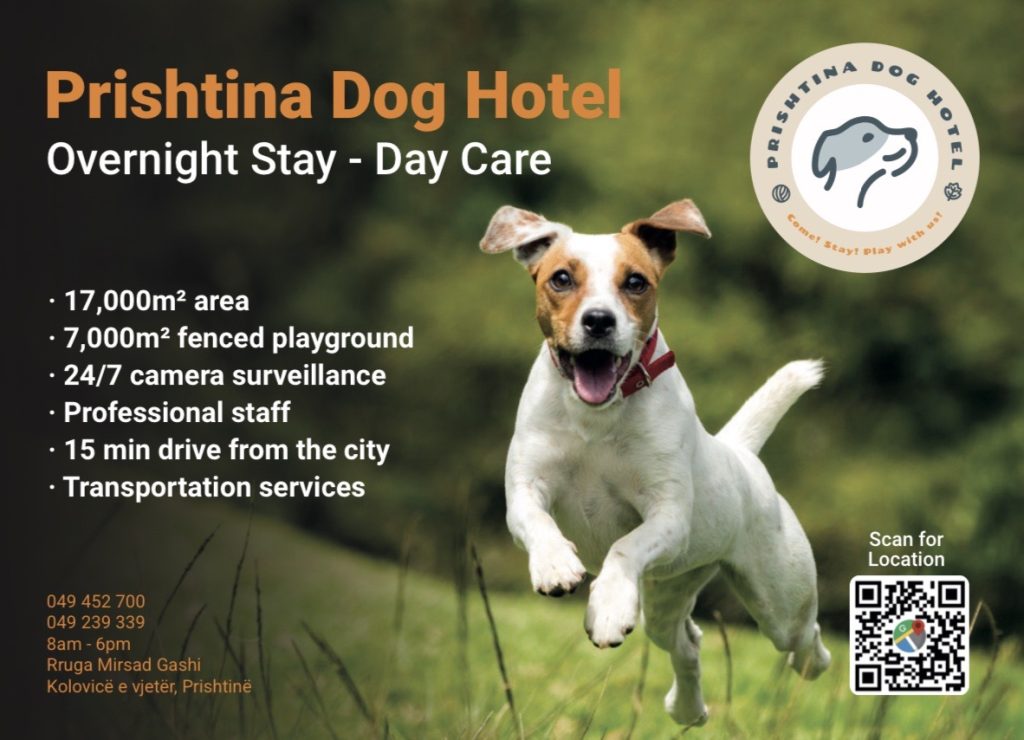